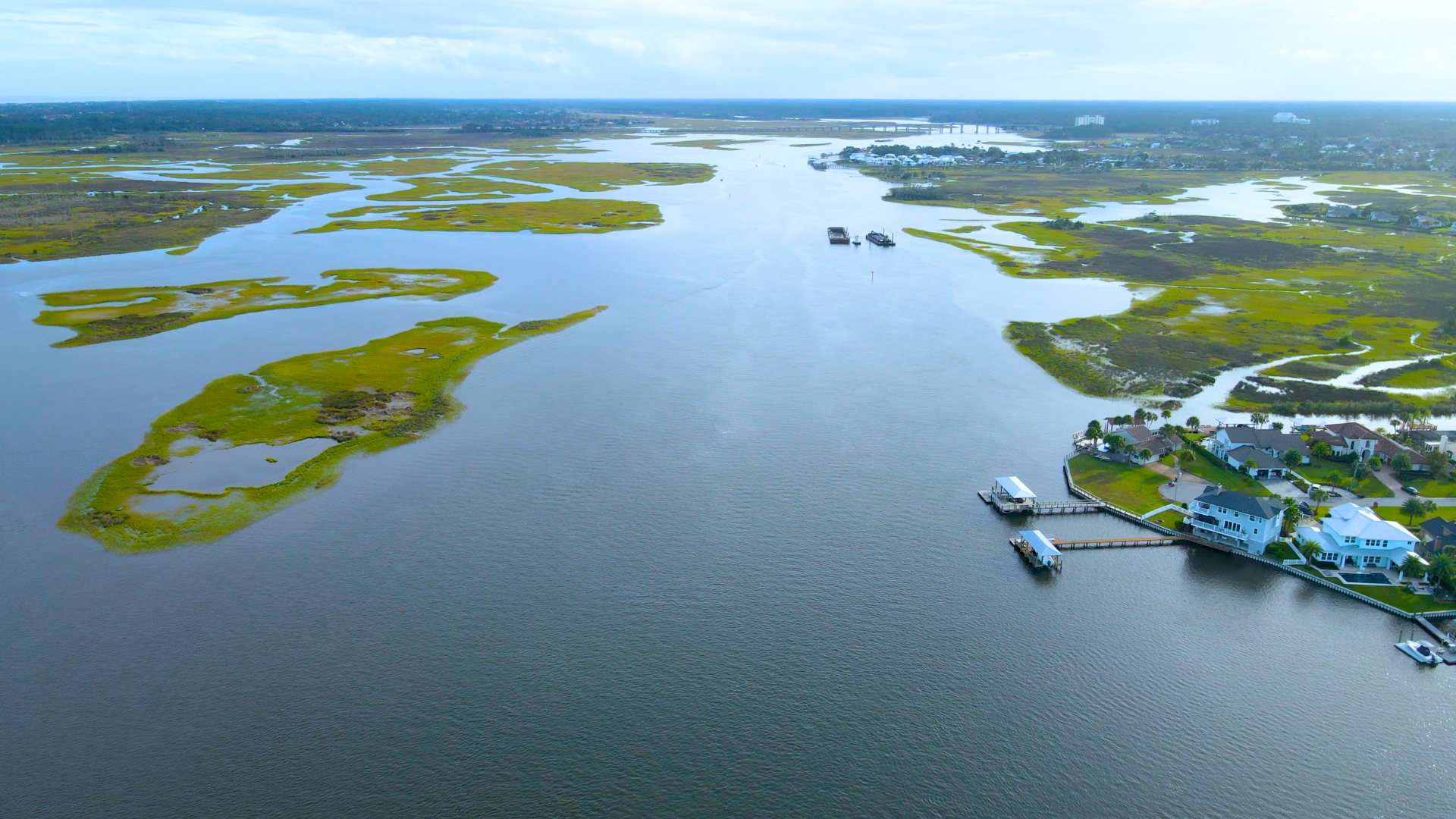 The Intracoastal West neighborhood of Jacksonville is located west of the beaches on the eastern end of the city. Houses for sale in Intracoastal West are luxurious and are often waterfront  or near the area's golf courses like Queens Harbour Golf and Country Club or Windsor Parke.

The Intracoastal West neighborhood is bounded by I-10, US 90 & San Pablo Road to the north, the St. Johns River and the Atlantic Ocean to the south and west, and Roosevelt Boulevard (US 1) as far as 3rd Street to the east. The major roads that run through this area are San Pablo Road, Atlantic Boulevard, and Roosevelt Boulevard (US 1). It primarily runs alongside the Intracoastal Waterway between JTB and Atlantic Blvd.

The Intracoastal West neighborhood is currently experiencing a renaissance of sorts; there are many new shops, restaurants, and boutiques that have opened up in recent years making the area very popular among its residents. With so many interesting and exciting things to do, you will definitely want to close a deal on Intracoastal West real estate for sale.

Things to Do in Intracoastal West Florida

Golfing is a popular activity in this neighborhood; there are several golf courses to choose from including the Sawgrass Country Club, Jacksonville Gold & Country Club, and San Jose Country Club.

Boating is also very popular as many homes and even some entire neighborhoods have individual boat lifts. It's a fisher's paradise to live in this part of Jacksonville.

The Intracoastal West Neighborhood has several parks located throughout the area such as Baker Park on Atlantic Boulevard (US 1), the Jacksonville Arboretum on Fort George Island, and Castaway Island Preserve, a protected estuary and nature preserve.

There are also several waterfront parks nearbylocated along the St. Johns River such as Hendricks Park, Neptune Beach City Park, Martin Luther King Jr. Memorial Park on Forsythe Blvd., and St. Johns Landing that offer many recreational opportunities for residents of Intracoastal West Jacksonville. Find property for sale in Intracoastal West, FL, and start enjoying nature and the nearby parks with family and friends.

There are many dining options located throughout the Intracoastal West Neighborhoods. Seafood diners can enjoy a meal at several restaurants like Marker 32, Two Dudes Seafood Restaurant, the Blue Orchid Thai Cuisine, and one of my favorites, Taco Libre.

Some other notable restaurants the locals flock to include Poe's Tavern and Jerry's Grille.

There are some original bars in the nearby area including 5 Sisters Vodka where you can sample some of the best $5 sangria in town, or Culhane's Irish Pub and Restaurant for live music, trivia, and karaoke or Miller's Ale House if you're looking for a nice sports bar.

The Intracoastal West Neighborhood has a wide variety of dining and nightlife options to choose from so consider selling a house with a realtor and joining the community.

In the Intracoastal West Neighborhood, there are several schools located both in and outside of the neighborhood. Elementary schools include San Pablo, Chets Creek, Alimacani, Neptune Beach, and Abess Park. The middle schools are Duncan Fletcher and Kernan, and high school students in the area generally attend Sandalwood or Duncan Fletcher high school.

According to Neighborhood Scout's Crime Report, the Intracoastal West neighborhood does not have a lot of crime in the area. Some of this is because it is a relatively newer community and there are several gated communities located throughout this part of town. There are many houses for sale in Intracoastal West in these beautiful and scenic gated communities that offer an added sense of security.

This neighborhood has been known for its showcase homes and beautiful landscaping. It is also a popular place for many retirees who may already be living here or are still in the process of relocating to Intracoastal West.

The housing market with its Intracoastal West homes for sale is currently very active for this part of Jacksonville. Homes in this neighborhood are selling quickly and tend to be higher-end luxury properties that feature custom-built designs.

Get access to accurate MLS listings, market trends, school information, and more! If you want the best realtor in Intracoastal West, Contact Me today and let me help you!

To stay up to date on highlights of Northeast Florida